CP Plus guards Punjab prisons with its industry grade solutions 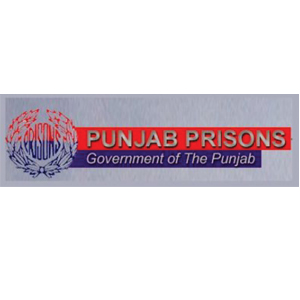 Background
Punjab has been a sensitive state considering it shares its borders with Pakistan. The state police always needs to be on its toes to watch out for any kind of threat infiltration. Especially prisons have been the most sensitive departments of Punjab Police. Punjab Prisons comprise of some 40 jails, including a high security prison, 9 central jails and 25 district jails that are scattered across the vast state. As some of the oldest jails, Punjab Prisons have housed some well-known fugitives, and have always needed to be on high alert.

Mission
Following the much hyped jail break in the Nabha Modern Jail, the Punjab Prison officials were confronted with the loopholes of their existing functional but largely inadequate surveillance system; the existing analog system was vulnerable with a wire-intensive infrastructure and low resolution cameras that were barely any good.

Realizing the risks involved, and the perils that could come upon the management thereafter with the existing system, the ADGP (Prisons) decided to upgrade and equip the jails with industrial grade surveillance system. The expectation from the upgrade was simple – tamper-proof, high quality imagery.

Solution
After analyzing the location and system requirements, and with consequent discussions with the security officials of the prisons, the CP PLUS Solutions Team decided to deploy IP solutions that were best suited to meet the prison management’s needs.  IP solutions make for an ideal choice when locations are expansive and tampering is a concern. Since they work over the internet, as opposed to the coaxial cables in the case of analog solutions, the cabling requirement is largely reduced, eventually making them much less vulnerable to tampering. Installation and maintenance also becomes hassle-free. IP cameras also offer superior image clarity as compared to analog cameras.

A combination of CP PLUS 2 MP cameras with vari-focal lenses, WDR, alarms, and raid-enabled 32 CH NVRs were deployed across the prisons. Following days of careful screening, key locations were identified where cameras would be installed for maximum coverage and clear visibility. Care was taken to ensure the cabling was designed to avoid tempering.

Challenges
Implementing the new system was not a cake walk; the system integrators faced constant resistance from the prison inmates. They were the least cooperative, relentlessly opposing the choice of locations where the cameras were to be installed. However, with subsequent intervening of the higher prison officials, the engineers were able to complete installation.

Impact
The prison officials found the new system’s image clarity to be impressive. They were now able to view and monitor areas in and around the prisons’ premises in much greater detail, and that meant more control and order, therefore making the new system a worthy investment. 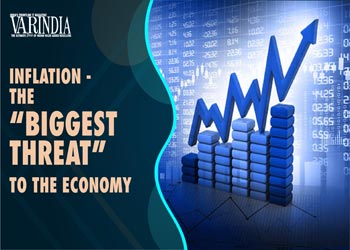 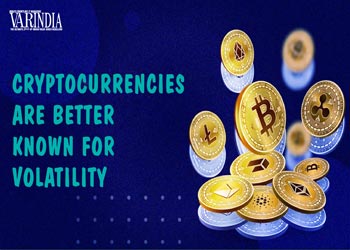 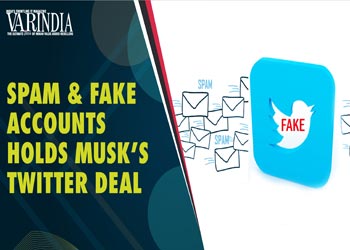 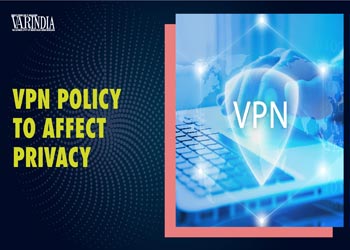 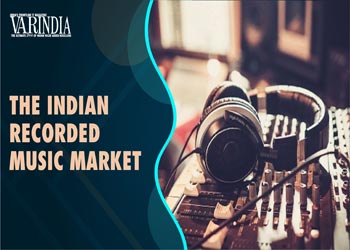 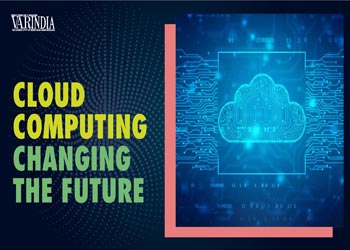 A Digital-First approach helps businesses to improve their p...

It is high time for India to introduce its own programming l...

Fortinet has announced a suite of new FortiGate appliances that features ASIC-based perfor...

Pure Storage (NYSE: PSTG), the IT pioneer that delivers the world’s most advanced da...

Spirent Communications has announced a new security automation package as part of the 5G C...

Adobe has announced a new suite of Adobe Express capabilities that answer a common request...

Software consulting company, Beyond Key has expanded its presence in India by inaugurating...

Consumer debt relief platform, FREED has raised $2.8 mn in a Pre-Series A round led by Inf...

Bosch Global Software Technologies has announced its AIShield program as an autonomous cor...

Pine Labs announced the appointment of Vijayalakshmi Swaminathan as the company’s ne...

Iris Global Services India’s Premier IT Distributing Conglomerate has signed in with...

India’s retail inflation at all time high of 7.79% in April