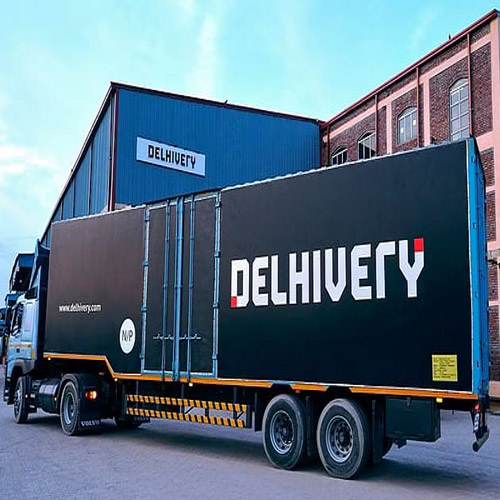 Gurugram-headquartered logistics unicorn Delhivery has raised $76.4 million as part of its Series I round from Lee Fixel's Addition.

Founded in 2011 by Sahil Barua and his team is planning to list on exchanges between December 2021 and March 2022.

The company is working out details of the issue, including its size. However, given that it already has substantial cash on its balance sheet, it expects it to be a primary issue in the $400-500 million range.

The latest investment comes after Delhivery raised $277 million in May. Separately, FedEx agreed to invest $100 million in the startup in July. Notably, Delhivery is reportedly planning to raise $1 billion through IPO.

The company last announced an investment of $100 million from FedEx Express, a subsidiary of leading global express transportation company FedEx Corp in July. As per the report, last month, it also acquired Bengaluru-based Spoton Logistics, a move aimed at further strengthening its B2B capabilities.