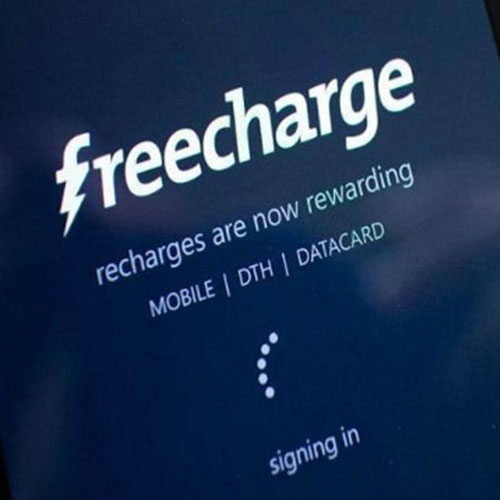 FreeCharge has announced its e-wallet protection plan for all its users, both consumers and merchants. The facility, in partnership with Reliance General Insurance Company Limited, will be offered free of cost to all FreeCharge users.

With this move, FreeCharge takes another step in proactively addressing consumer’s concern around the usage and security of e-wallets, safeguarding the money of the consumer in the event of theft or loss of his/her phone.

Under this wallet insurance arrangement, the underlying wallet balance of all the customers will be insured up to a limit of Rs.20,000, as long as the user is transacting at least once a month. In case of a phone loss or theft, all the customer needs to do is to file an FIR within 24 hours at the local police station and report the same immediately to FreeCharge via e-mail or by calling customer care.

FreeCharge, which is compliant with all applicable security standards, operates an in-house state-of-the-art Fraud & Risk management system, with more than 500 sophisticated algorithms and checks in order to keep the consumer’s money safe at all the times.

Speaking on the launch of the facility, Govind Rajan, Chief Executive Officer, FreeCharge, said, “At FreeCharge, we are constantly innovating and experimenting to further the consumer’s interest in the best possible way. Over the course of operations, we have realized that consumer perception of wallet safety is critical to drive both adoption and retention of our customers and hence we are offering this plan to our consumers free of cost. FreeCharge is faster, convenient and more efficient than cash and now much safer too. We believe this is another step to help realise the vision of a less cash India.”

Rakesh Jain, CEO, Reliance General Insurance Co. Ltd, added, “What we are witnessing is a digital revolution of sorts with an ever-increasing focus on digital payment instruments. In keeping with the times, an insurance product around the same was both needed and logical. Through our partnership with FreeCharge, we are taking a step in that direction and hope to play our part in the country’s vision of going cashless.”