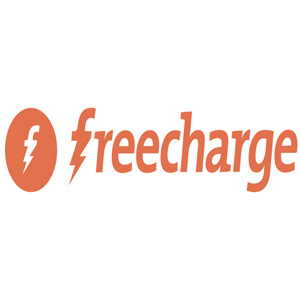 FreeCharge has revealed that its indigenously developed “On-The-Go-Pin” technology has completed 2 million transactions since its launch.

FreeCharge had developed this innovative feature especially for the Indian users to allow the user to complete the transaction even when there is no internet or phone coverage. The OTG pin is a dynamic 4-digit code that resides in the user’s FreeCharge App that keeps changing every 180 seconds and is present even with no internet or phone coverage. To make the payment, the customer needs to enter his phone number and this OTG pin in the POS machine of the merchant to complete the transaction. From the backend, the servers of the bank and the merchants verify the pin to make the transaction completely seamless and faster.

The feature has immensely helped in making the transaction process swifter for the FreeCharge customers. Transactions are done in less than 10 seconds using OTG pin making FreeCharge one of the fastest Apps in the payments business.

Govind Rajan, CEO, FreeCharge, said, “OTG Pin was launched with the aim to address the customer challenge of transaction failures due to poor internet or network connectivity. We are overwhelmed with the response it has received on both the merchant and consumers front. The biggest positive has been the speed of transaction which the feature has offered and has immensely helped us in making our customer experience impeccable.”