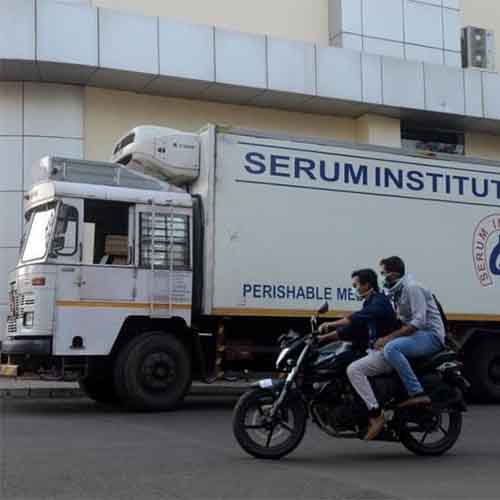 Serum Institute, the world’s largest manufacturer of vaccines by volume, is working on several candidates for the novel coronavirus - including potentially mass-producing the AstraZeneca/Oxford university one that has garnered global headlines - as well as developing its own.

The efforts are partly being shepherded by Umesh Shaligram, the head of research and development. His employer is a private company but every day, shortly before midnight, he receives a WhatsApp message from the government asking for updates, and about any new hurdles he faces.The message is usually from K. VijayRaghavan, Prime Minister Narendra Modi’s top scientific adviser - an indication of the critical, and even strategically important, nature of the race to develop the vaccines the whole world is waiting for.

“Any delays, you just tell them,” said Shaligram, adding the government has been doing everything it can to fast-track clearances, and resolve import delays and other issues. “We have begun to see approvals come through in days, even on a Sunday night, for trials and things like that,” he said, noting some of these processes typically took 4 to 6 months.

While most of the attention regarding vaccines typically goes to the pharmaceutical developer, India quietly plays a key role in manufacturing 60%-70% of all vaccines sold globally with the Serum Institute playing a lead role, said the company’s Chief Executive Adar Poonawalla.

The push comes as the number of cases of COVID-19, both globally and domestically, continue to surge and world leaders look to vaccines as the only real way to restart their stalled economies, even though none have yet been proven to be effective against the coronavirus.

Poonawalla, whose family owns the vaccine maker, said scientists, drugmakers and manufacturers were collaborating at an unparalleled scale to spur development and availability.

“We are all in a race to battle the disease, there is no one-upmanship here,” he told Reuters, sitting in his office beside his family’s 74-year-old stud farm. 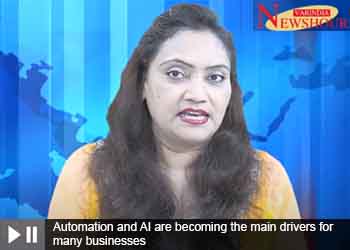 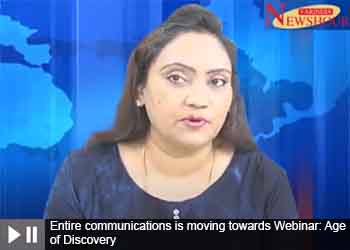 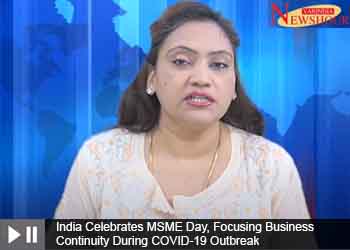 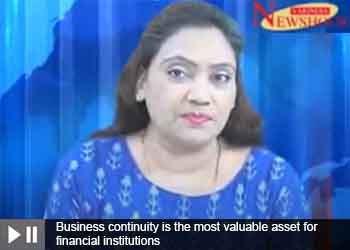