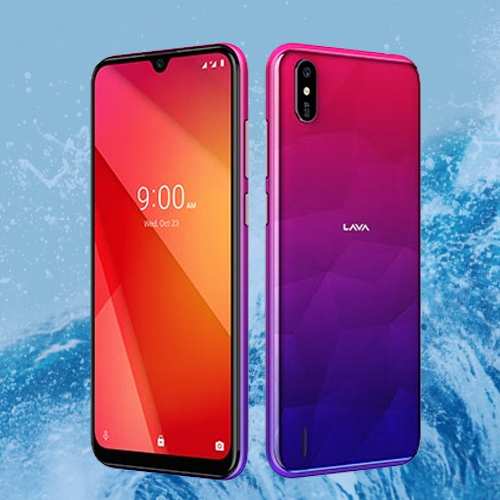 LAVA International Limited has announced the launch of its new smart phone- LAVA Z53. The smartphone is custom-made to match the needs of ardent feature phone users switching to an all new smartphone experience. Economically priced at Rs4829, the product is currently available for sale in the country via offline stores and on Flipkart. The Lava Z53 comes in two attractive colour variants- Prism Rose & Prism Blue with prism design and gradient finish.

The smartphone has been rolled out with a special Jio offer where the users receive an instant cashback of Rs 1,200 and additional 50 GB data*. Lava Z53 comes with a powerful 4120 mAh battery along with an ultra-power saver mode that provides up to 2 days of battery backup and 35 hours of voice calling. The smartphone sports a best in class 6.1’’ Dew-Drop IPS Display with 19:9 aspect ratio and 1280*600 HD resolution. The phone is also equipped with a dedicated google assistant key that supports 8 Indian regional languages including Urdu, Bengali, Marathi, Tamil, Telugu, Malayalam, Kannada and Gujarati. The Lava Z53 is powered by a 1.4 GHz Quad core processor with a storage capacity of 16GB, expandable upto 256 GB. Available in 1GB & 2GB variants, the device comes with a 7.5 W fast charging adapter. The smartphone is also equipped with fastest face-unlock feature that unlocks the phone in just 0.4 seconds.

Commenting on the launch, Tejinder Singh, Head Product, Lava International said, “We are delighted to present this new offering to all feature phone users who are looking to upgrade to the latest smartphone. Lava Z53 comes with a bigger screen and an outstanding battery backup which makes it a perfect choice for the first-time smartphone users. With this smartphone, we aim to serve customers better in Tier II & Tier III cities of the country as we have deep penetration there. We are confident the handset will be well received in the market.”

On the camera front, Lava Z53 offers 8 MP primary camera with LED flash and 5 MP front camera with soft flash that capture stunning pictures. The smartphone camera is packed with premium features like Bokeh Effect, Beauty Mode, Night Shot, Quick Capture Mode and 9 Level Filters. The dual nano sim handset comes with a dedicated MicroSD card slot, allowing users to surf the internet through one 4G SIM and simultaneously receive VoLTE calls on the other. The smartphone runs on the latest version of Android 9 Pie OS. 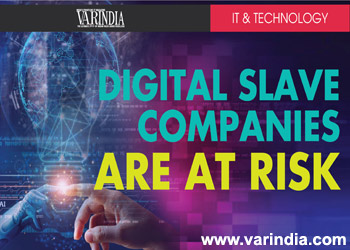 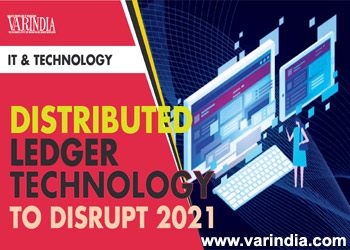 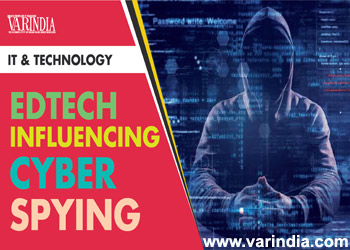 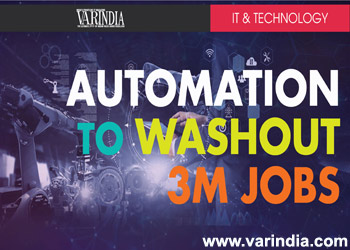 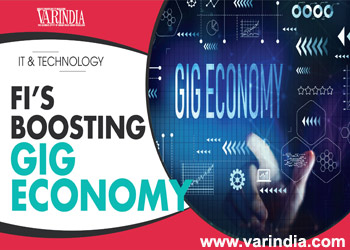 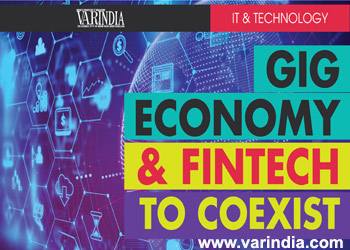