Minting money under cryptocurrency is the new mantra of cyber fraud 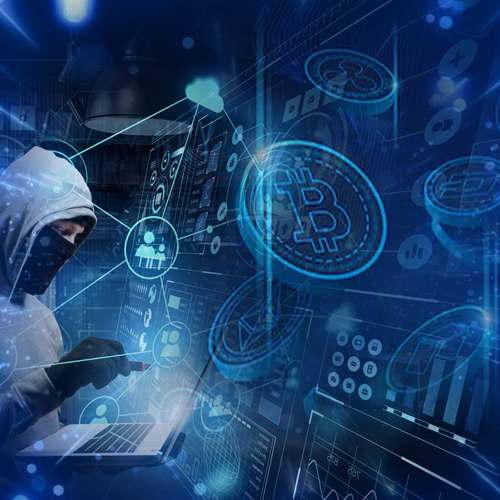 Cyber fraud is spreading like a wildfire. After several cyber attacks, minting money through cryptocurrency is now the new mantra.

In Kerala, a man claims to have created cryptocurrency, and is minting money since long. According to the police records, this man has earned nearly Rs.1, 650 crore by including lakhs of people into his project. He has been able to do this through voice messages on social media, without even meeting any one, nor having any office in Kerala.

The police are just learning the ‘tricks’ of the scam that was centred in Nilambur, Malappuram, and that promised to multiply investments.

The Pookottumpadam police have registered a case against the accused, the managing director of Long Rich Global Private Limited, on the instructions of the Malappuram district police chief, after large financial transaction came into notice

The case has been registered under the Price Chits and Money Circulation Schemes (Banning) Act as there are no earlier complainants.

The complaints began to flow in after the recent investors learnt about the fraud, only after when they learnt that the case has been registered.