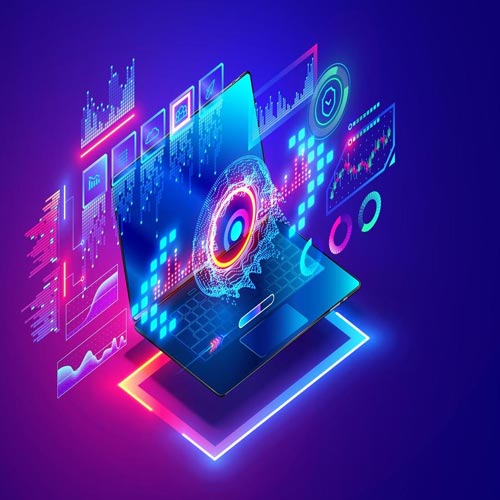 MongoDB has announced the launch of a pay-as-you-go MongoDB Atlas offering, which can be launched directly from the Google Console. The offering provides developers with a simplified subscription experience, and enterprises more choice in how they procure MongoDB on Google Cloud.

With this new pay-as-you-go MongoDB Atlas offering, customers only pay for the resources they use and can scale based on their needs, with no up-front commitments while using their Google accounts. This offering will also make it easier for customers to build, scale, and manage data-rich applications with MongoDB Atlas within the Google Cloud Console.

The addition of a pay-as-you-go-offering aligns well with how companies want to build modern applications– from bootstrap companies participating in the Google for Startups and MongoDB Startup programs, ranging to the largest, most complex Enterprises. This new offering is available through Google Marketplace, giving companies and resellers of all sizes more flexibility in selecting the technology stack and partners that best fit their needs.

In addition to these offerings, MongoDB and Google Cloud have expanded their joint reach across 28 global regions, including the recent availability in Toronto and Santiago.

“MongoDB and Google Cloud have a long-standing partnership, focused on driving customer success across multiple industries, such as financial services and retail, at a global scale. Developers benefit by having MongoDB Atlas now featured in the database section of Google Cloud's console, increasing the visibility and velocity of Atlas with a wider group of users,” said Alan Chhabra, Executive Vice President of Worldwide Partners, MongoDB. “Together, Google Cloud and MongoDB will continue to work with organizations looking to streamline cloud migrations and modernize application development in order to provide their customers with a first class experience.”

“Data is fundamental to digital transformation,” said Kevin Ichhpurani, Corporate Vice President, Global Ecosystem at Google Cloud. “Expanding the availability and simplifying the deployment of MongoDB Atlas on Google Cloud will make it even easier for customers to benefit from MongoDB’s capabilities alongside those of Google’s data cloud, providing greater capability and opportunity to utilize their data as they digitally transform.”