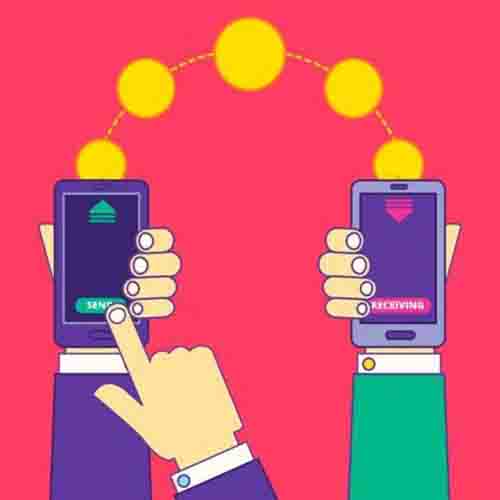 Niki.ai has taken another leap forward towards getting Indians from Tier 2 and Tier 3 cities online. The AI-powered bot has recently collaborated with Google Pay (formerly Tez), Google's mobile payment solution for India, to further simplify online transactions for masses.

Ensuring that every Indian can transact online independently, Niki provides users with the ease of voice and text enabled transactions on a simple chat interface with multi-lingual support. It has empowered over 3 million Indians to transact online, as they can shop for numerous products and services ranging from movie booking, bus booking, hotel and cab booking to utility bill payments, mobile recharges, local deals, among others, simply by talking to Niki.

Powered with a language-agnostic NLP engine, Niki is an AI-bot that lets users simply talk in their own language to make online transactions. With the integration of the UPI-based payment app, Google Pay, Niki has further simplified online transactions for the masses by eliminating the need for loading multiple e-wallets. Users can now avail all services and make payments directly from their bank accounts using Google Pay on Niki.

The partnership between Niki, India’s home-grown bot and GPay is encouraging masses to hop on to the digital payments bandwagon as UPI transactions crossed a towering 3 billion-mark in 2018, making UPI-based payment apps such as Google Pay one of the most popular payments option in the country with over 100 million installs since its launch in September 2017.

Commenting on the partnership, Sachin Jaiswal, CEO & Co-Founder, Niki.ai, said, "While urban India and newer generations are quick to learn and adapt to new technology, as a one-stop transactions solution for Bharat, our focus also lies on the Indians who still spend a lot of their precious time making offline payments. We want to simplify digital transactions to the extent that everyone in the country, despite age, literacy or language barriers can make online payments independently, without any inhibitions. With Niki’s simple interface and integration of GPay, internet users of Bharat have a quick, easy and safe way to transact online. This also contributes the Government of India’s target for 30 billion online transactions in 2019.”

In 2018, Niki.ai had registered a Rs. 200 Crore gross merchandise revenue (GMV) annualized at current run rate as it launched its much-awaited voice command feature, providing vernacular support to India’s next billion internet users. The start-up has shown a multi-fold growth in the last financial year, owing to its growing user-base which currently stands at 3+ million customers. During 2017-18, the company witnessed high double digit boost in the average order amount to Rs 303 per order while the average number of orders placed by users shot up to 6 every month. 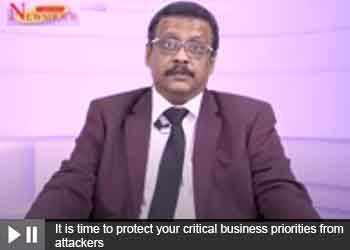 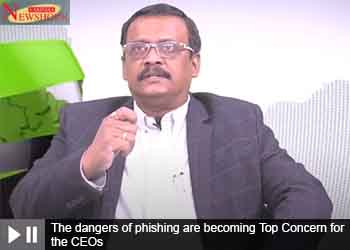 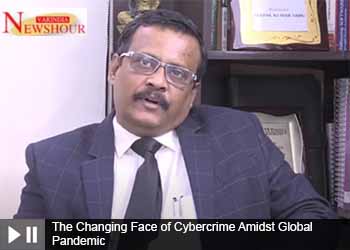 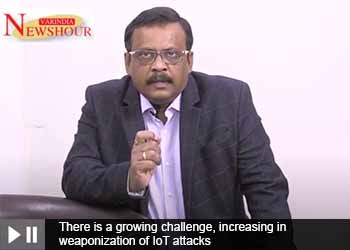