The government’s production-linked incentive for mobile phones and other electronics products under the domestic manufacturers’ attracts manufacturing companies, both the existing and newer companies to invest to get the first movers advantage , with this Wistron is approved under global maker’s category. Wistron, the world’s second largest contract manufacturer from Taiwan, entered India in 2015 by forming the joint entity with Optiemus.

Now, Optiemus Infracom announced the completion of the acquisition of 27,60,000 Equity shares of Optiemus Electronics , Subsidiary and Joint Venture Company, by way of transfer from Wistron Corporation. The acquisition is aimed to drive value creation for all the stakeholders by strengthening the ownership and work towards enhancing the brand image of Optiemus” Ashok Kumar Gupta, Chairman, Optiemus Infracom said.

“It will also help us in foraying into new business verticals besides building up the existing business verticals. This will result in to mitigation of associated business risk and achievement of greater financial flexibility and earnings,” he said.

Optiemus has been approved under the central government’s production-linked incentive for mobile phones under the domestic manufacturers’ category whereas Wistron is approved under global maker’s category. 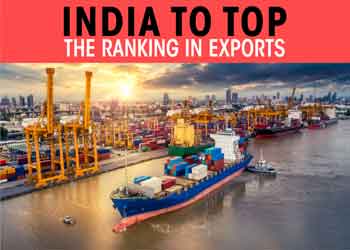 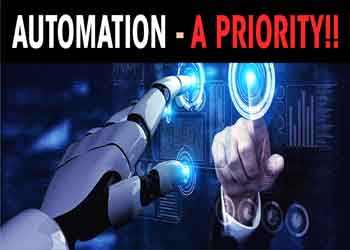 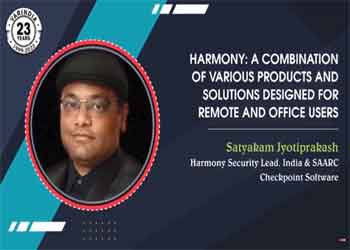 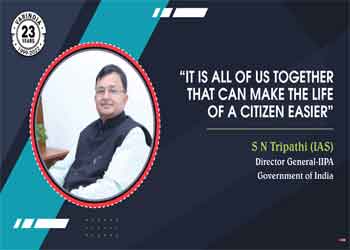 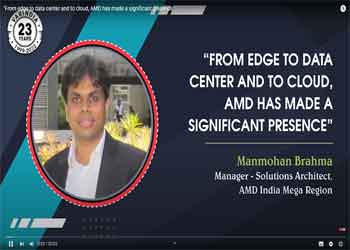 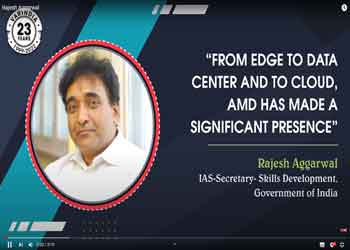