MAIT, the apex body representing India’s IT hardware, training and R&D services sectors, announced the findings of its Industry Performance Review for the first half of the financial year 2007-08.

The total PC sales between April and September 2007, with desktop computers and notebooks taken together, were 3.28 million (32.8 lakh) units, registering a growth of 11 per cent over the same period last fiscal. The buoyant mood in IT consumption was led by significant growth in notebook sales, which grew by 59 per cent, although consumption of desktops grew by only 3 per cent. PC sales are projected to cross 7.25 million (72.5

lakh) units in fiscal 2007-08, given the strong macro-economic conditions and steady buying sentiment in the market, led by demand from various industry verticals.

The proportion of notebooks in the overall PC sales is fast growing as these have rapidly become significantly more affordable. Notebook sales were driven by consumption in the household segment, which witnessed164 per cent growth in consumption, accounting for 49 per cent of the total notebook market. Consumption of notebooks by the business segment grew by 16 per cent, with large enterprises contributing the major part (two-thirds) and reporting 25 per cent growth in this consumption. In the enterprise segment, while the office locations accounted for the bulk (85 per cent) of notebook sales, significant growth in consumption was witnessed in the manufacturing sector, retail outlets and the government sector.

Commenting on the findings of the study, Vinnie Mehta, Executive Director, MAIT, said, “Notebooks have emerged as a significant driver for the PC market in India in the first half of 2007-08. Sales of notebooks surpassed 0.68 million (6.8 lakh) units growing 59 per cent over the same period last year, accounting for 21 per cent of the total PC market in the country. Notebooks accounted for less than 3 per cent of the PC market four years ago.”

He further added, “Although the sales to the large enterprises were less than expected especially in the case of desktops, the overall consumption in the PC market was led by telecom, banking and financial service sectors, education and BPO/IT-enabled services, and the e-governance initiatives of the Union and the State Governments. The southward trend in pricing for all IT products continued during the year due to technology reasons and also due to intense competition. Significant growth in the home market and steady consumption in the small and medium enterprises sustained the market in H1/2007-08.”

Multinational brands accounted for 48 per cent of the total desktop market in H1 2007-08, registering a growth of 33 per cent over the same period last year. The proportion of Indian brands fell from 23 per cent to 17 per cent, registering a year-on-year decline of 24 per cent. Consumption of Assembled PCs, the smaller and lesser known regional brands and unbranded systems witnessed a decline of 10 per cent in H1 2007-08, with their market share falling from 40 per cent to 35 per cent of total desktop sales.

Stressing the need for a stable policy regime for a robust market and industry, Mukul Singhal, President, MAIT, added, “MAIT members have unanimously emphasized in our recommendations for the forthcoming Union Budget that status quo be maintained on tax structures for IT products, including the continuance of a reduced excise duty of 12 per cent on PCs. However, the recently announced abatement rates for MRP-based excise duty on IT products are much below the industry expectations and need to be revised upwards to reflect the true cost structures in the IT value chain. In the same spirit, all IT products should attract the same rate of VAT across the country. Further, the levy of central sales tax (CST), which with its cascading impact, is a major deterrent to local manufacturing, must be removed immediately if the hardware sector is to grow, to boost India’s global position in the IT sector.”

(d) Consumption of inkjet printers at 0.31 million (3.1 lakh) units declined by 2 per cent. While the households bought 20 per cent more inkjet printers than during the same period last fiscal, the business segment bought 19 per cent less.

(e) The UPS market with 0.84 million (8.4 lakh) units in sales witnessed a decline of 5 per cent during H1 2007-08 over H1 2006-07. Consumption in Class A cities fell by 17 per cent and in smaller towns by 3 per cent. However, in the Class B cities, consumption increased by 187 per cent. Households accounted for 69 per cent of the market, registering a growth of 35 per cent, while businesses accounted for the remaining 31 per cent showing a decline of 42 per cent over the same period last fiscal. 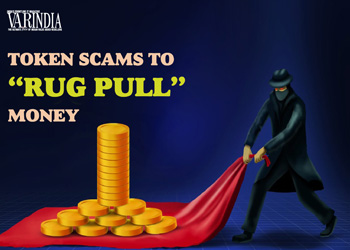 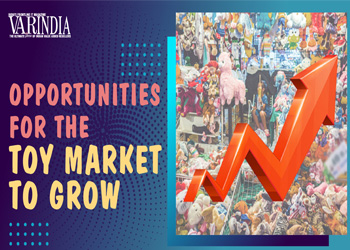 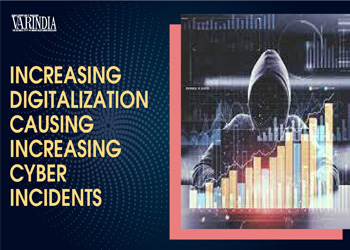 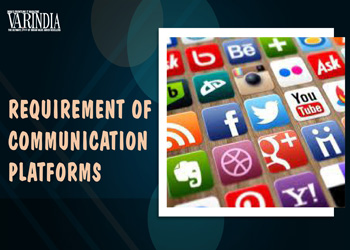