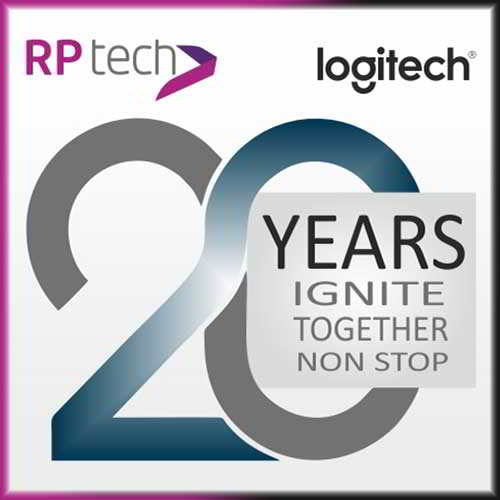 RP tech India and Logitech have marked two decades of their collaboration in the ICT industry. The partnership started in 1999, has grown to be one of the strongest and longest partnership. Both Logitech and RP tech India have contributed extensively in the growth and expansion of their respective businesses over the last 20 years.

Suresh Pansari, Director of RP tech India says, “Trust and commitment are the two critical pillars of any successful business. Value addition has always been a forte of RP tech India and we are proud to be the most preferred partner of Logitech. We have closely witnessed the growth of the brand over the years. The way they have diversified into other lines of business and gained leading position is commendable. Logitech has played a pivotal role in our growth and I am sure that together we will achieve our respective organizational goals.”

In times when social media was not prevalent and mouth publicity was the only way to create brand awareness, RP tech India organized several road shows to promote the Logitech products in metros as well as B, C and D class cities. Simultaneously, it helped the brand to build a robust ecosystem of channel partners in India.

Rajesh Goenka, Director, Sales & Marketing, RP tech India says, “RP tech India is known for its innovative marketing activities and PR campaigns. We were the first distributor to organize Foreign Trip Scheme (FTS) for partners. This scheme not only helped in boosting the Logitech channel business but also helped the brand to reach to the masses. Though now there is the entry of other counterparts, we still enjoy a significant share in the Logitech business in India.”

Commenced with peripherals, RP tech India has expanded its engagement with Logitech in CNP, Gaming accessories and Video Conferencing solutions business over the last 20 years.

Sumanta Datta, Managing Director, India, Indonesia & SWA, says, "RP tech India has been our valuable partner since its inception in 1989. As a company when Logitech needed reliable distribution partner with extensive reach, RP tech India helped us by giving the best distribution solutions to reach our consumers across India, hence helping us become the leading computer peripheral brand in the country. In the next few years, we are expecting new exciting opportunities to grow and to help us in this journey, RP tech India will play a significant role as our long-standing trusted partner."

On this occasion, RP tech India has planned a series of marketing and promotional activities for Logitech channel partners pan India. 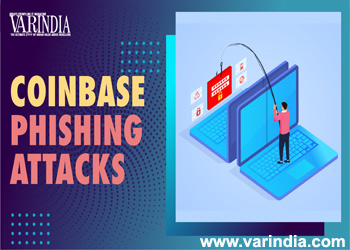 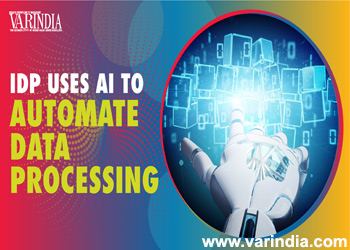