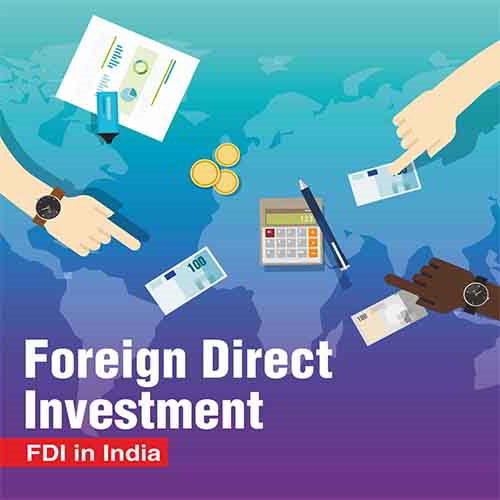 While India is considering revising the policy after complaints from traders who accuse Amazon and Walmart Inc's Flipkart of creating complex structures to bypass investment rules. CAIT says it represents 80 million retail stores in India.

India's e-commerce retail market is seen growing to $200 billion a year by 2026, from $30 billion in 2019, the country's investment promotion agency Invest India estimates.

The Confederation of All India Traders (CAIT), an India trader group representing millions of brick-and-mortar retailers said , Commerce Minister Piyush Goyal has promissed CAIT the government will address concerns about alleged violations of the current rules. Earlier, CAIT had accused Amazon of violating norms of the FDI policy and FEMA. However, the U.S. companies deny any wrongdoing.

The report says, "Mr. Goyal told us the government will address concerns about alleged violations of current rules. The new rules will be issued shortly," Praveen Khandelwal, secretary general of CAIT told Reuters.

India's ministry of commerce did not immediately respond to a request for comment on CAIT's statement. Unhappy domestic traders say foreign e-commerce businesses indulge in unfair business practices that use steep discounts to target rapid growth, allegations the companies deny.