True caller to discontinue the UPI Services in India 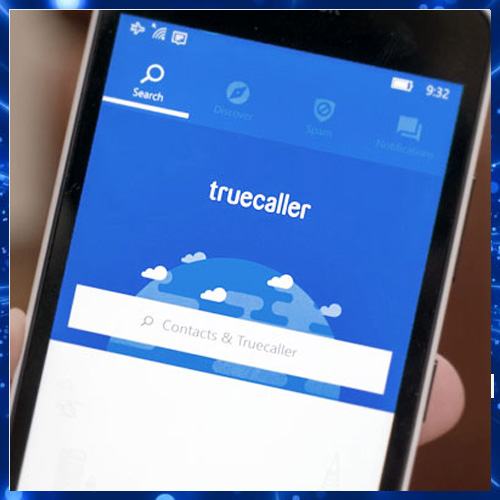 Truecaller has over 200 million active users in India and it has about 1,20,000 premium customers. It has announced on the suspension the services on the Unified payments Interface(UPI) to focus on core offerings such as communication and safety. It was operating under the name Truecaller pay from last four years, Now the company will integrate Truecaller pay with other UPI partners on its app. It was offering services including the bill payments through the banking partners including ICICI bank and bank of Baroda.

Truecaller, had started linking its users ICICI bank accounts for UPI services. This happened when the application had put out an update for 10.41.6 version. The surprising part was that this had been done without asking for permission before initiating the linking process. It has happened in 2019. National Payments Corporation of India (NPCI), an organisation for retail payment confirmed the discontinuation of bug after being discovered by the team.

True caller said, the discontinuation of the UPI service will not have any impact on its lending operations and the platform will continue to distribute credit through partnerships with its partner non-banking financial companies.

The Sweden-based caller ID company- Truecaller had multiple security issues earlier ,which had come to the lime light from a contact directory to entering digital payment space is emblematic of mutation that is how today's technology can misuse user data. Truecaller UPI signup fiasco is not just a security issue but a major privacy breach. The incident happened due to a bug in the latest update for the application which impacted the users who had upgraded to the latest version.