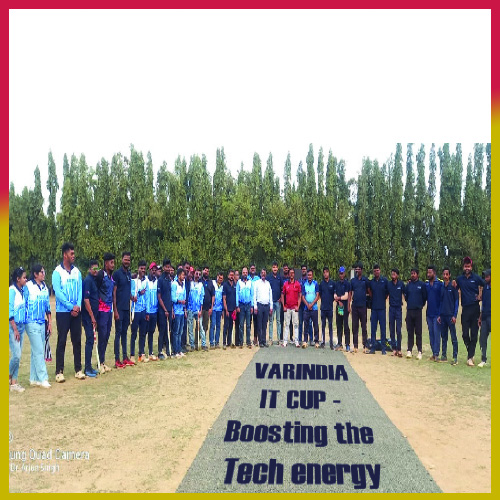 About 80 percent of employees believe sporting events in the office improve their levels of engagement at work. Over the last two years, there has been physical distancing, and every employee is dealing with a different set of challenges not just professionally but also personally. During this time, industry leaders believe, sports can offer a great way of instilling togetherness and camaraderie at the workplace. 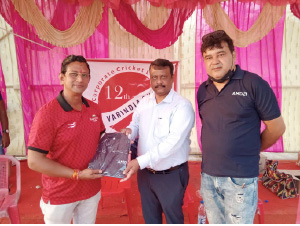 The true vision to start this was the VARINDIA IT Cup Cricket, an IT Corporate Cricket League to bring out the hidden talent of every hard working employee of Corporate/PSUs/Govts across the IT and Telecom fraternity in Bhubaneswar. The cricket matches were played with Tennis ball. VARINDIA organized the 12th edition of VARINDIA IT Cup as the Annual Cricket Tournament, which is a part of the regular Odisha Information and Technology Fair.  This year the IT cup was played among 12 teams representing different companies. The cricket matches were played at Jaydev College Ground, Naharkanta, Bhubaneswar and was supported by STPI, Electronics & IT Department, Govt. of Odisha and World Skill Council (WSC), Bhubaneswar, along with other 10 corporates who participated in the IT Cup (Tennis ball) including Tatwa Technologies, CSM Technologies, ESquare, AcesoCloud Software Solutions, Aabsys, LIT, SPARC and BPO Convergence.

The enthusiasm and energy of the players was overwhelming, with this the 1st Semi Final was played between the winners from Group B-E&IT Dept. Vs Group D winner-BPO Convergence and BPO Convergence won the match and qualified for the Final match.

The 2nd Semi Final was played between the winners from Group C-Acesocloud  Vs Group A winner-ESquare Tech. and E Square won the match and qualified for the Final match.

The Final match was played between BPO Convergence & E-Square, and the Champions Trophy of the 12th VARINDIA IT Cup Cricket Tournament 2022 was bagged by Team E-Square.