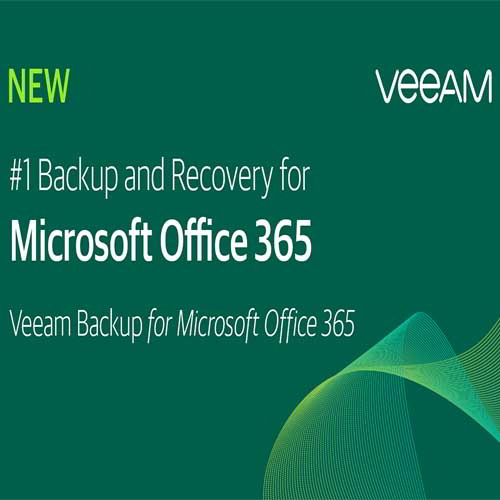 Veeam Backup for Microsoft Office 365 v2 protects data inside the Office 365 infrastructure, enhancing the automatic data replication Microsoft provides across its data centers. The combination of Veeam and Microsoft solutions enable companies to have complete control of their data and helps ensure availability to users across Exchange Online, SharePoint Online and OneDrive for Business.

With Veeam, IT can securely back up Office 365 to on-premises or to the cloud with Microsoft Azure, Amazon AWS, IBM Cloud, and over 18,000 service providers.

Danny Allan, Vice-President of Product Strategy, Veeam, says, “With our latest release, Veeam extends our long-term commitment to provide additional security controls and backup of Microsoft Office 365 data. No company with Office 365 should be without Veeam Backup for Microsoft Office 365 v2. With Veeam, the enterprise remains in complete control and data remains available and protected.”

Veeam is also releasing Veeam Backup for Microsoft Office 365 Community Edition. This new edition provides access and control of Office 365 data for free, with functionality identical to that of the paid version, but limited to 10 users and 1 TB of protected SharePoint data. 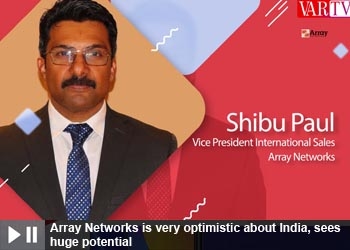 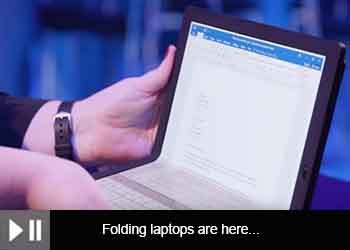 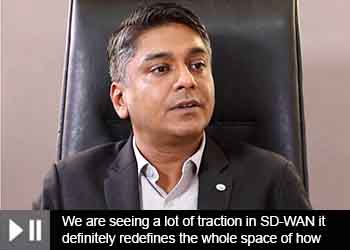 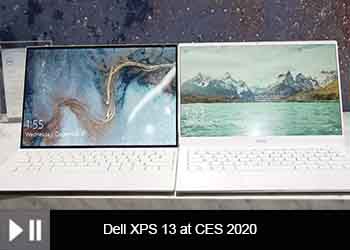 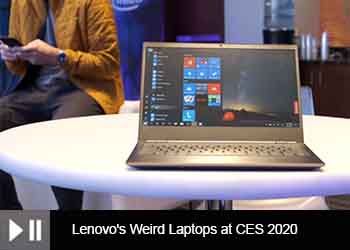 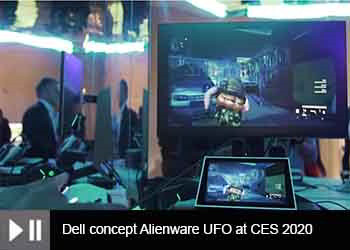