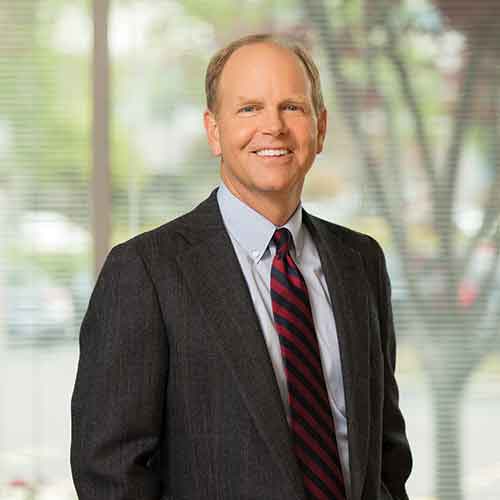 VMware’s hyperconverged infrastructure has been designed for simplicity and scalability making customers more responsive to their rapidly changing business needs. With VMware, companies have the ability to deploy applications, standardize IT across environments, and future-proof their IT for public clouds.

“We are seeing today that the applications are changing very quickly in this world; it's becoming more of a problem over time as these applications are running independent of the storage. One of the big value propositions of HCI is that it unifies storage into servers and applications,” points out Lee Caswell, VP Marketing, HCI BU – VMware.

VMware’s compute product is vSphere, its storage part is vSAN and its networking product is NSX. These are all wrapped in an integrated software stack called the VMware Cloud Foundation. What's interesting is that VMware on the compute side has roughly 3, 00,000 customers, on storage it has over 20,000 customers and in networking over 13,000 customers.

“We are increasingly pulling all of these together so that customers can get the simplicity of a fully Software Defined Data Center (SDDC) flavour. And vSAN and HCI are the starting point of that. It could be running at the edge, in the private cloud or most importantly, we can run this same stack in the public cloud too. So whether a customer is a long time vSphere customer or a new VSAN customer, it is this vision of pulling all of them together and getting that future proofed investment is what is really capturing customers’ attention,” Lee says.

VMware is today working with all the major cloud companies including Amazon, Microsoft Azure, Google Cloud Platform (GCP), IBM Cloud, Alibaba Cloud, and most recently it announced its partnership with Oracle Cloud.

“One of the big advantages we have is that vSphere is well known across the infrastructure. The vSAN is actually integrated in the vSphere product itself. So as you deploy a system, you are able to go and basically take the leveraged environment and run vSAN.

vSphere didn't start out with high performance databases and yet, over time, customers who became familiar with the operating model realized that this was the easiest way to provide resilient infrastructure for databases of all types. And the reason is because of the speed of applications. Customers who are under stress are trying to get more applications deployed and get a cloud operating model. So they aren't throwing away their storage systems, but they are running both. Wherever speed and economics matter, we are seeing that HCI is displacing traditional storage for applications of all types,” Lee contends.

A trend to look for, according to Lee Caswell will be containers. VMware is leaning in 100% to make sure that container development can be delivered seamlessly on VMware environments, along with virtual machines. So VMware announced Project Pacific that empowers IT Operators and developers to accelerate innovation by converging containers and VMs into vSphere platform with native Kubernetes.

“We are bringing Project Pacific into the VMware Cloud Foundation,” says Lee, while still continuing, “We are doing a lot of work with our partners in VxRail, which is now offered not just with vSan, but it also has the full VMware Cloud Foundation facilities. So we are seeing an increase in the uptake of the full stack for customers who want investment protection. Similarly we are working with HPE on GreenLake too.”

Churning out big customers
VMware has signed over 20,000 customers, and are currently adding over 100 customers a week. One of the important business verticals that VMware is looking at are financial services, who typically used storage systems but are now adopting mainstream HCI. In fact, almost all of the large financial services institutions are running on vSphere today.

“So when they look at the integrated value that we offer with vSphere plus vSAN, they understand why they can trust VMware. They are putting their bet with VMware because we happen to give them a common operational model integrated with the public cloud. They have the opportunity to extend to the public cloud over time,” explains Lee.

Another space VMware is looking at is telco. Telcos are increasingly looking for performance and scale, as there is also the need for speed. This gives VMware the opportunity to go and engage with them in a way that allows the infrastructure to change at the pace of the applications.
Over half of VMware’s customers today, close to 57% are moving towards a hybrid environment and that's where it believes the end game will be. Except in some isolated cases, where the customers will want to have access to the public cloud at the same time, whether it will be for latency reasons or economics or even for data sovereignty.