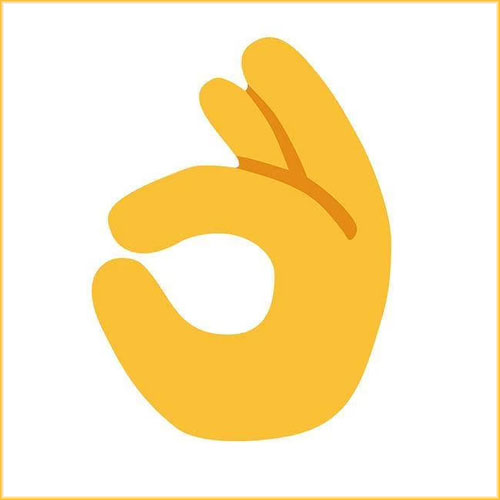 In a remarkable success, MemeChat, India’s top meme-creating platform, became the only Indian startup to be included in the 500 Startups’, one of the most active global venture capital firms’, distinguished accelerator program for its 27th batch in 2020. Its inclusion in the program comes with an endowment of $150K from the global VC. MemeChat was picked for both the funding and the accelerator program after a rigorous process of selection. The funding was used to completely revamp the platform, making it more user-friendly. With an international presence, MemeChat is now targeting a global user-base.

As part of the 500 Startups’ Accelerator program, MemeChat will get the opportunity to network with and learn from other cutting-edge startups in the world. The program also secures the company’s position among the most sought-after startups globally. This comes after MemeChat was named among the best apps under the Aatma Nirbhar App Innovation Challenge. It won under the people’s choice for the best app under the entertainment category.

Speaking on their future plans, Kyle Fernandes, CEO & Co-Founder of MemeChat, said, “Securing the funding from a globally renowned firm like 500 Startups will help us to push the accelerator on our growth plans. For a young company like Memechat, this global recognition is a huge boost. It will also help us gain more exposure and visibility in the startup ecosystem.”

For now, the company is focusing on improving the user experience with a revamped app that contains a host of new features. The interactive format allows users to post comments and roast each other. They can also save their favourite memes on their keyboard. Among the new features that were introduced were MemeChat group battle and a trending section. The MemeChat group battle will act as a platform where users can battle it out with each other using memes. It’s designed as a debating platform for memes. The trending section informs users of the popular memes of the day and why they are viral.

Launched in 2019, MemeChat has emerged as one of the most popular homegrown social media networking apps for Generation Z and millennials. The app gathered a dedicated following in just a year with more than 340k monthly active users (current user base of 1.2 million users) and over 5 million memes. It is the official partner for top Indian OTT platforms like ALT Balaji, Hotstar, and Amazon Prime, creating their user-generated memes.