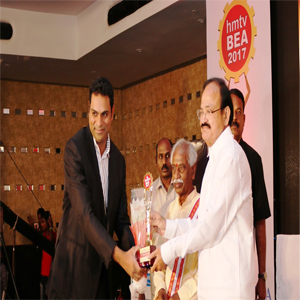 Sridhar Pinnapureddy, Founder & CEO, CtrlS Datacenters, has received the HMTV Business Excellence Award in the IT/ITeS category from Venkaiah Naidu, Union Minister for Urban Development, Government of India, and Bandaru Dattatreya, Union Minister of Labour and Employment, Government of India, at the Awards function held in Hyderabad on May 6, 2017.

The Business Excellence Awards for 2017 were conferred to felicitate companies, business leaders and entrepreneurs from both the Telugu States and aimed at recognizing business excellence across private, public and charity sectors.

The event witnessed Union Ministers Shri M. Venkaiah Naidu and Shri Bandaru Dattatreya, Telangana, among other dignitaries in attendance. A seven-member jury comprising Ramesh Loganathan, Professor-IIIT, and representatives from CII, FTAPCCI, HYSEA, CREDAI and IT companies went through hundreds of nominations and chose the best nominees in 14 sectors. They also presented special jury awards. Aimed at recognizing business excellence across private, public and charity sectors, the awards garnered nearly 200 nominations in 12 categories and are expected to boost confidence to budding entrepreneurs. 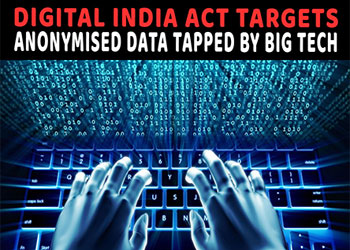 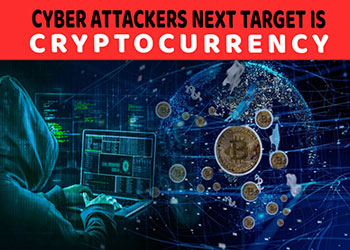 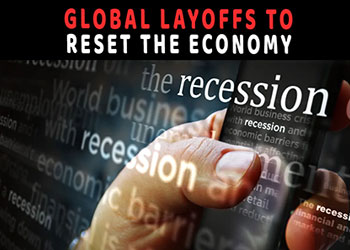 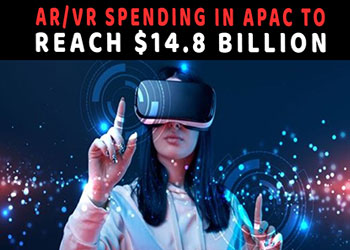 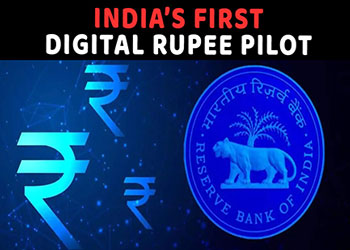 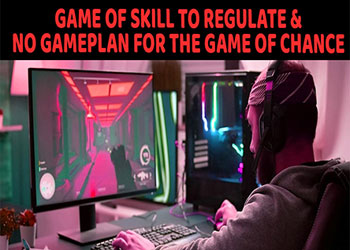 Gizmore has announced the launch of a unified app for all its smartwatches and IoT product...