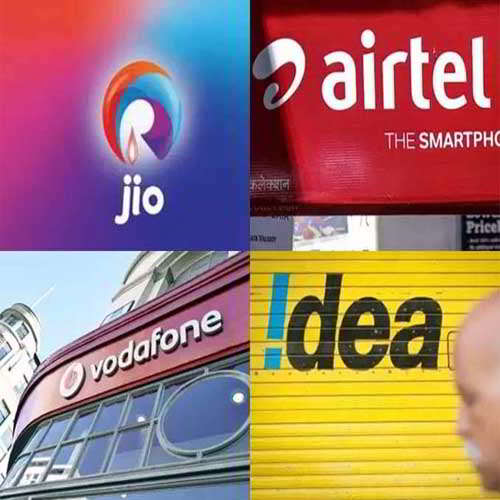 Vodafone Idea has joined the footsteps of Reliance Jio, Bharti Airtel and state-run Bharat Sanchar Nigam Ltd (BSNL) in naming European and US equipment makers as preferred partners for 5G trials, by shutting Chinese companies Huawei and ZTE out.

In  the response to Department of Telecommunications (DoT) demand for a set of “priority vendors” for 5G trials, Jio has named Samsung, Nokia and Ericsson besides applying to trial its own technology. Bharti Airtel and Vodafone Idea have opted for Finland’s Nokia and Sweden’s Ericsson while BSNL plans to partner state-run Centre for Development of Telematics (C-DoT).

Sources said,Vodafone Idea will also conduct trials with US-based Mavenir. Since, Mavenir is an OpenRAN technology provider and is engaged in 4G trials based on this technology with the telco in several circles in India.Whereas, Jio has submitted an application to trial its own 5G technology in south Mumbai and Navi Mumbai areas, while it intends to do trials with Samsung in other areas like Bandra Kurla complex, and Kamothe and Solapur in Maharashtra.

Sources said, Airtel plans to do 5G trials in Phoenix Mall area in Mumbai, Bidhannagar, Salt Lake, Narendrapur and Joka in Kolkata with Nokia. It has submitted applications for trials in DLF Cyber City and Manesar in Delhi-NCR area, and areas like RMZ Ecospace and Divyashree in Bengaluru with Ericsson. 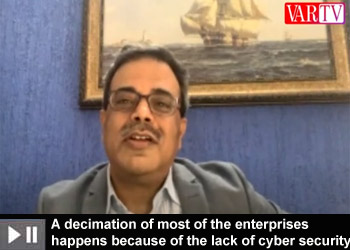 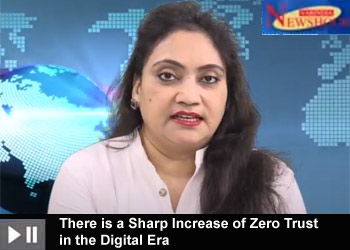 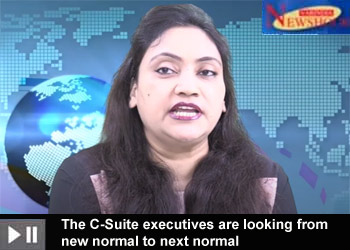 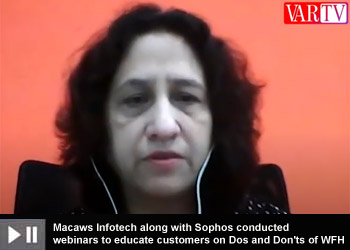 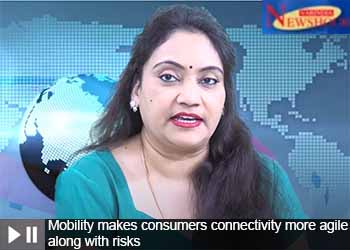 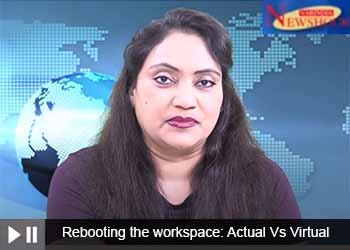 Bentley Systems and Microsoft Corp. announced an expansion of a strategic alliance focused...